Admin Note: Joined Trill are NOT available for new players: Joining is rare and should be considered a character development goal. 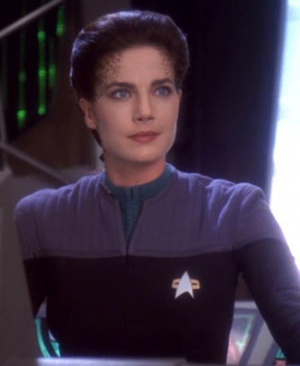 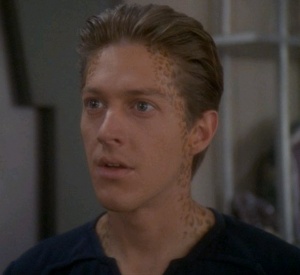 Trill law forbids reassociation between subsequent hosts of joined persons who were romantically involved. Trill who are found guilty of reassociation are expelled from Trill society, and their symbionts die with their current host.