The Type 10 Shuttlepod was a short-range Star Fleet auxiliary vehicle carried aboard Federation starships and space stations during the 25th century. Designed as part of the Fleet Modernization Program, the Type-10 is intended to replace the Type-7.

Shuttlecraft are named at CO's discretion. Registry numbers on shuttles start with the host ship ID number, then a dash and a number designation based on the number of craft that the host has had. 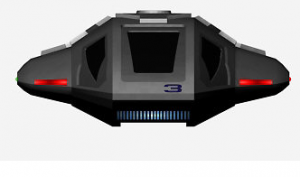 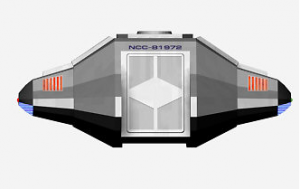 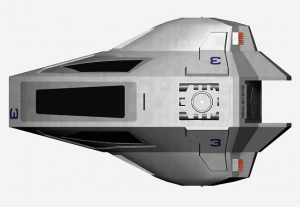