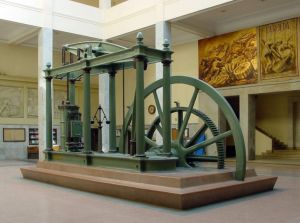 The "Watt" steam engine's development was an important element in the Industrial Revolution in country of Great Britain. 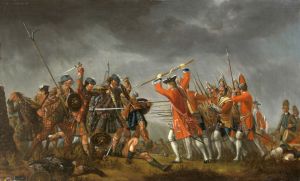 The Battle of Culloden in 1746 marked the extinction of the Scottish clan system.

The 18th century lasted from January 1, 1701 to December 31, 1800. During this century, slave trading and human trafficking expanded on a global scale. Revolutions began to challenge the legitimacy of monarchical and aristocratic power structures, including the structures and beliefs that supported the slave trade. European colonization of the Americas and other parts of the world intensified and associated mass migrations of people grew in size. 18th century music includes works from Johann Sebastian Bach, George Frideric Handel, Joseph Haydn and Wolfgang Amadeus Mozart.